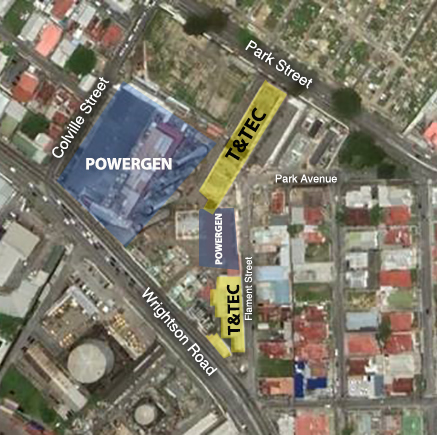 T&TEC’s demolition of its Concourse Block and POS Training Facility buildings is one of two projects being carried out on a contiguous parcel of land in Port of Spain occupied by T&TEC and PowerGen and bounded on the North by Park Street, South by Wrightson Road, East by Flament Street and West by Colville Street.

PowerGen is responsible for the first and bigger project, the demolition of the Port of Spain “B” Power Station and its ancillary buildings, which started in 2021. The second project, T&TEC’s demolition, commences on February 15 2022. While each company is individually responsible for its project, T&TEC has also contracted PowerGen as the Project Manager for phase one of its project-Abatement of Asbestos.

These demolitions follow the decommissioning of the power station in 2016. The Government has earmarked the site for redevelopment, as part of the Port of Spain Revitalisation Project.

This page will be used to share project updates with members of T&TEC’s neighbouring community and the general public. The designated neighboring community is the block of properties on Flament St, from Park Avenue to Wrightson Road.

Click here to send an email to the Community Relations Officer.

Please note that emails not related to the above projects will not be acknowledged. 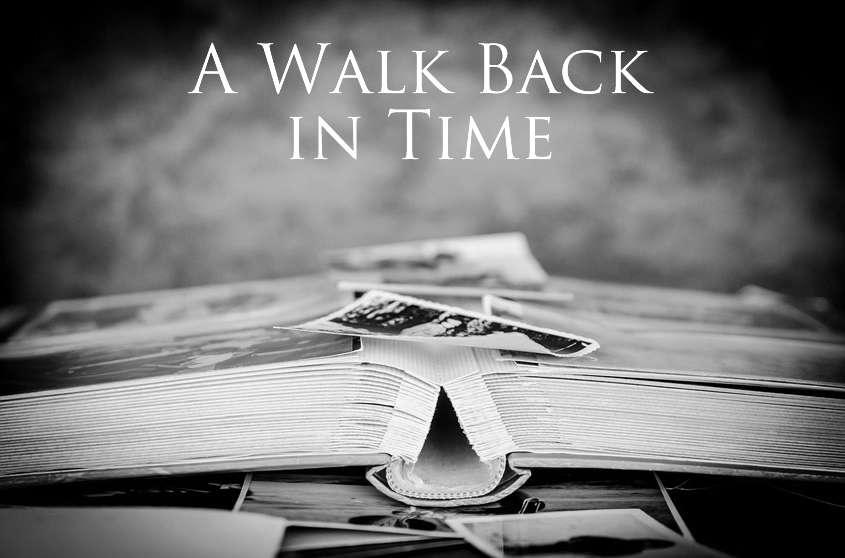 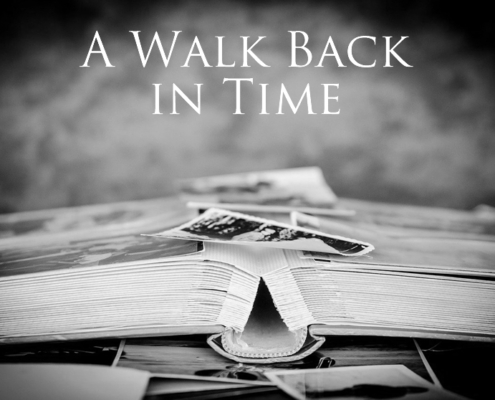 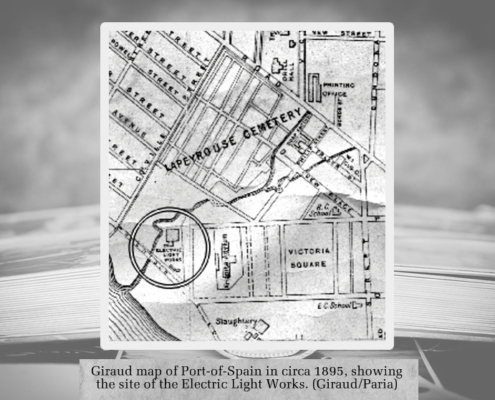 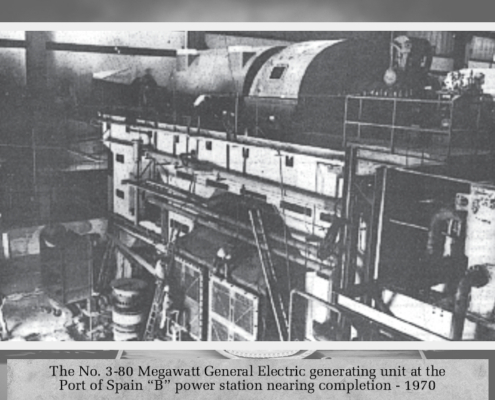 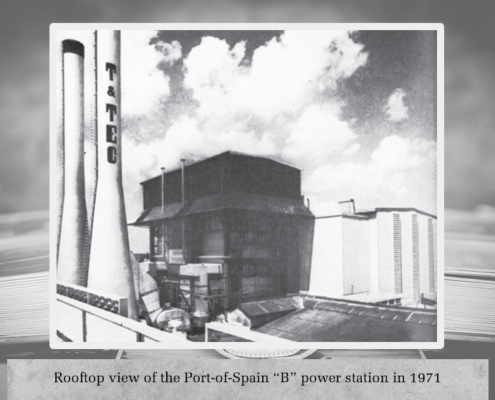 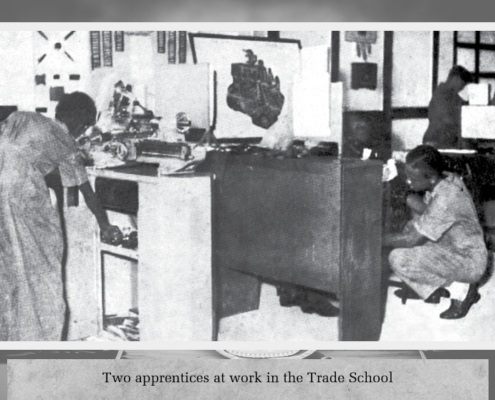 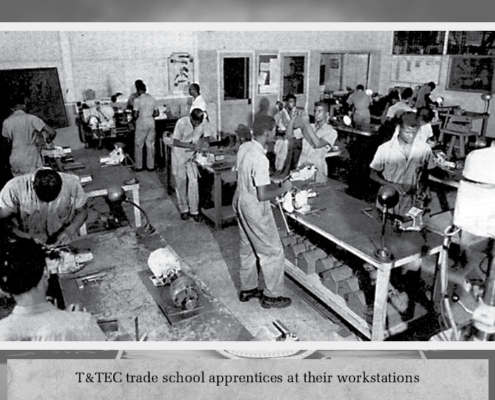 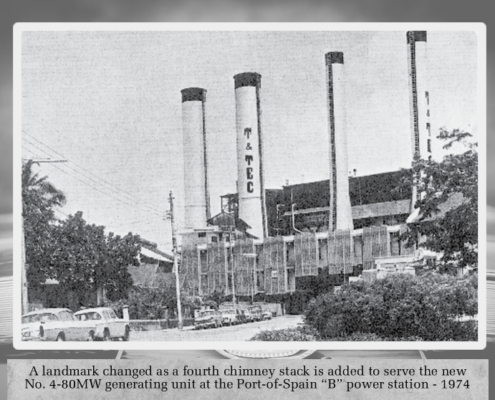 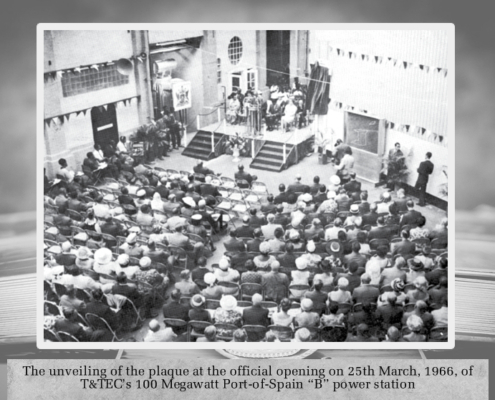 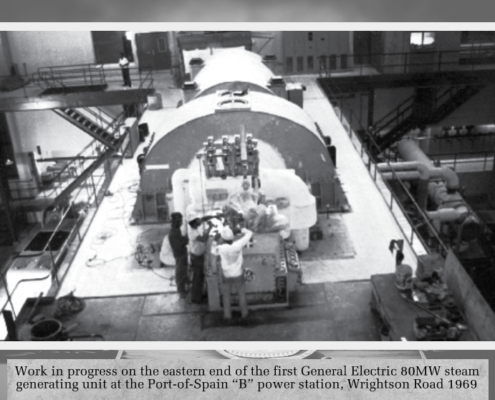 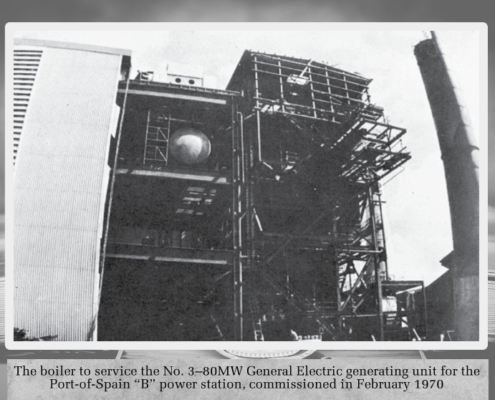